Following several meetings recently between officials from both promotions the IXWA is proud to announce that an agreement has been reached and that it is now the official developmental league for the Championship Wrestling Federation.

The second edition of Friday Night Beatdown of 2015 is in the record books and as the headline above reads - we had a debut in the form of "Double OO Heaven" Olivia Ogilvie who was victorious in her debut, the return to action of "Aristocratic" Archibald Smythe (also victorious), "Pandemonium" Brian Styles successfully defending his IXWA Television Championship and IXWA CEO Neil Bonser's open challenge for the IXWA Extreme Tag Team Championships being answered firstly by The Mason-Dixon Line ("The Big Stick" Mason Phillips & Stephen Dixon) then by the returning O'Malley Brothers ("Kid Lightning" Anthony O'Malley & Marcus O'Malley) and finally by former champions Double Entendres ("Rock Hard" Dick Ryder & "Tasty" Mike Hunt).

The whole show can be accessed by clicking on the tab at the top of the page. 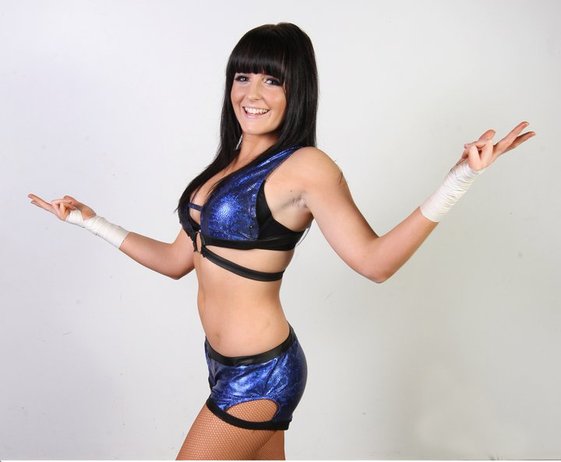 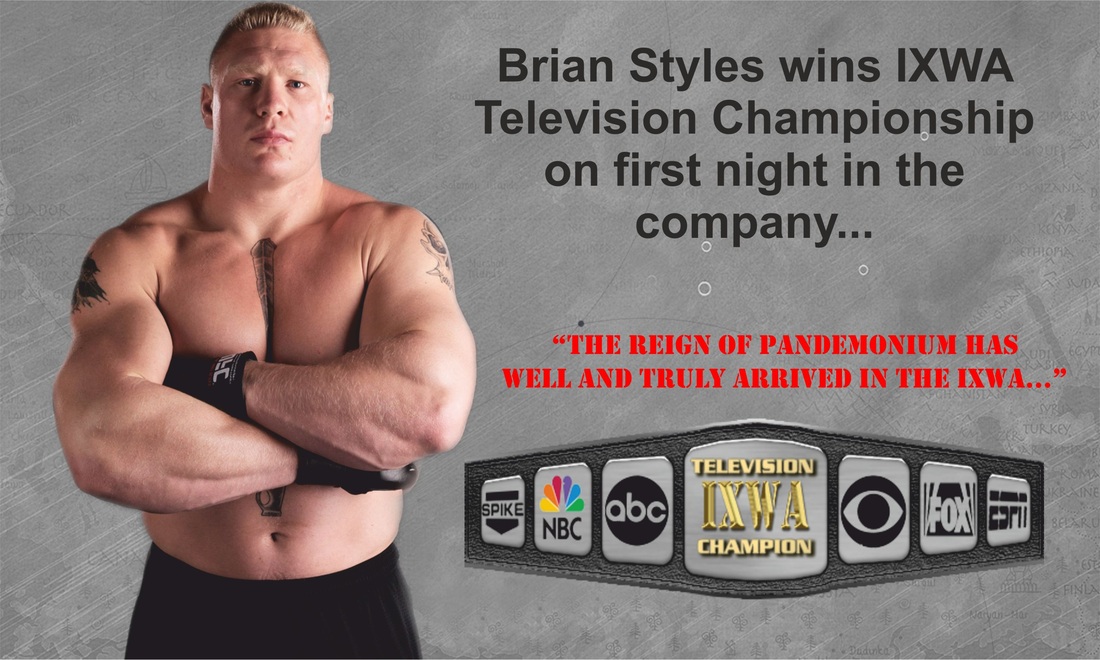 Just like it says above - Brian Styles marched into the Event Center in San Jose and ploughed through IXWA owner Damian Payne in singles action before stampeding though the other participants in the IXWA Television Championship battle royal to walk out of his IXWA debut with a shiny championship belt over his shoulder. To see exactly what happened go here. 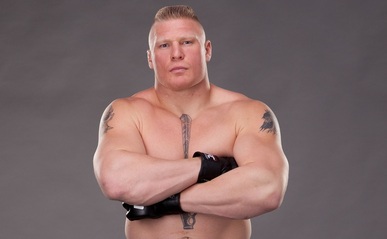 "Pandemonium" Brian Styles has indeed arrived in the IXWA and will be involved in this Friday's battle royal for the IXWA Television Championship. However - following a war of words with the owner of the IXWA, Damian Payne on Twitter - a match has been signed for the same show as the battle royal between the two.

It has been announced that 2 names have already been thrown into the battle royal this coming Friday night. They are former IXWA Extreme Tag Team Champion - Mike Gionet, relative newcomer Clayton Hawke and the current IXWA Survival of the Fittest Champion - Ric Beauty. 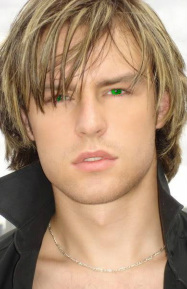 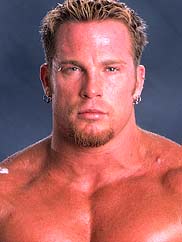 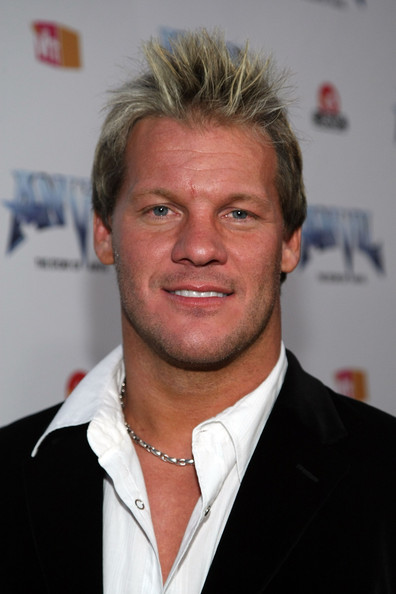 BREAKING NEWS: BOTH the Extreme Warrior Championship and the Television Championship have been declared VACANT!

Following a forced leave of absence on the part of IXWA CEO - Neil Bonser to deal with private matters regarding his family back in the United Kingdom - the IXWA will be returning to action at the start of 2015. It has however come to the light that neither the IXWA Extreme Champion nor the IXWA Television Champion were willing to return to action at this time.

Therefore - the aforementioned championships have been declared vacant. Neil Bonser's office has announced that the IXWA Television Championship will be on the line in a battle royal in the main event of the return edition of Friday Night Beatdown on January 2, 2015 which will emanate from the Event Center in San Jose, CA. More details and participants to be announced as they become available.